Bob’s career began as a teenager. Whilst at Dulwich College he was writing for classic comics the Beano and Dandy and providing cartoon strips for Oh Boy!, Hotspur and Adventure, as well as submitting jokes to professional acts headlining at local theatres including Frank Higgins, Derek Roy and Max Miller.

Enjoying some success in writing, Bob held ambitions to write and perform his own material, but the waiting time for an audition for the prestigious BBC Home Service in the late 1940’s was over a year. During his national service with the RAF working as a typist for a neurologist and psychiatrist, Group Captain I W Thompkins, Bob duped his immediate boss into signing a letter requesting an audition with the BBC. It worked and Bob secured an immediate audition in late 1947 aged just 19! He scored an impossible 101/100 and made his first appearance in “Works Wonders” early the following year. Bob flourished on radio and took the opportunity to hone his skills and develop his own style. Many appearances followed on programmes such as “Showtime”, “Variety Bandbox” and “Music Hall”. In recognising his burgeoning talent, before long he was offered a two-year contract with BBC Radio.

The visual age of TV beckoned, although most artistes at that time still preferred the medium of radio, as ‘Television Stars’ were not made until the late 1950’s. Another audition followed and Bob made his first television appearance in “New To You”, a musical show recorded at the Alexandra Palace in 1948.

In 1950 Bob met Denis Goodwin and with instant rapport they created a comedy partnership and set up The Monkhouse Goodwin Agency. The partnership was initially an unequivocal success and they were in high demand writing endless comedy routines for top radio shows such as “Calling All Forces”, “Workers Playtime”, “The Show Band Show”, “Midday Music Hall” and “Hello Playmates” as well as sketches and gags for other notable performers such as Arthur Askey and American stars Dean Martin and Bob Hope, whilst appearing in the UK.

Monkhouse and Goodwin wrote and starred in their first television series “Fast and Loose!” followed by “My Pal Bob”. The partnership came to an end when Denis announced he was moving to America to join Bob Hope’s gag-writing team.

Despite continued success on television with appearances on the highly acclaimed “Sunday Night at the London Palladium” and “Candid Camera”, Bob set his sights on film and in the late 1950’s and early 1960’s appeared in a number of films including the first Carry On film, “Carry on Sergeant”. A decision was then made to continue working as part of an ensemble with the Carry On team, or take on the starring role in the Dentist films; he chose the latter and starred in “Dentist in the Chair” and “Dentist on the Job”.

An authority on silent films and avid collector, Bob created, wrote, introduced and starred in three series of “Mad Movies”. This series was produced and financed by Mitchell Monkhouse (possibly one of the first independent production houses in the UK). These programmes were a great success and sold to 38 countries worldwide.

Bob hosted his first quiz show “Do You Trust Your Wife?” in 1957. With swift recognition as an articulate and congenial game show host many top rating series followed, including “Golden Shot”, “Bob’s Full House”, “Family Fortunes”, “Celebrity Squares” and “Wipeout”.

His own chat show for the BBC “The Bob Monkhouse Show” saw Bob at ease chatting and performing with a variety of guests from both sides of the Atlantic including Spike Milligan, Peter Cook, Norman Wisdom, Kenny Everett, Joan Rivers and a young Jim Carey. He subsequently went on to present the prestigious “BAFTA TV Awards” and “Bob Hope at 100 : A Personal Tribute”.

Known for his quick-fire wit and ad-libbing Bob was considered a master of comedy with impeccable timing and delivery. In constant demand for his work, he was given the opportunity to display these qualities, as a writer and comedian, on such shows as “The Bob Monkhouse Comedy Hour”, “Have I Got News For You”, “An Audience With Bob Monkhouse”, “On the Spot”, numerous “Royal Variety Performance” appearances and the “The National Lottery Live” where he famously had to entertain the audience for one hour ad-libbing during “Casualty”, when the draw machine broke down.

Throughout his TV career Bob also continued to work on radio, hosting or contributing to such Radio 2 series as “Mostly Monkhouse”, “Punchline” and “The Monkhouse Archive” as well as appearing in front of a live audience in summer season, cabaret and countless after dinner speaking engagements.

Bob was the subject of “This is Your Life” twice (1982 and 2003) and was invested with the OBE in 1993. This was followed by the British Comedy Accolade of ‘A Lifetime Achievement Award for Comedy’ in 1995 – and in 2003 just a few weeks before his passing the Television and Radio Industries Club presented him with the Special Award for Outstanding Contribution to Broadcasting.

In 2003 Bob was at his finest and funniest when he made one of his final performances performing stand up at the Albany Club, London in front of his peers. The audience, which included the likes of David Walliams, Jon Culshaw and Dominic Holland together with a rare guest appearance by Mike Yarwood, gave him a heartfelt and prolonged standing ovation. Bob spoke candidly about his illness and sadly died just a couple of months later after a battle with prostate cancer. In 2007 with clever computer technology, and archive footage blended with a body double, Bob could be seen and heard within a television commercial as part of a major advertising campaign to raise awareness for prostate cancer and to coincide with the 10th Everyman Male Cancer Awareness Month.

Appreciated still by the public, many programmes featuring Bob have been made posthumously including “The Secret Life of Bob Monkhouse” (BBC4) – the story of Bob’s life and career told through his remarkable collection of film – some of which had been thought lost forever. Another documentary followed featuring the man behind the TV persona, “Bob Monkhouse : Million Joke Man” (Rain Media/UKTV). This was made into a three-part series, hosted by Paul O’Grady from a recreation of Bob’s own office, focusing on his career and life, with heavy emphasis on the beautifully hand written and illustrated joke books bequeathed to his dear friend and writer, Colin Edmonds. Most movingly released was “Bob Monkhouse : The Last Stand” (BBC); the edited version of Bob’s final filmed appearance at the Albany Club where he brilliantly and memorably entertained the room full of fellow comedians and distinguished peers, who cheered him to the echo in a totally unanimity of joyous praise and appreciation for clearly one of Britain’s most prolific and last comedy stars and most recently in 2020 Bob’s stellar career and comedic excellence was once again celebrated in the aptly titled “Bob Monkhouse : Master of Laughter” (Double Yellow /Channel 5) which had its premier broadcast on the anniversary of Bob’s death. 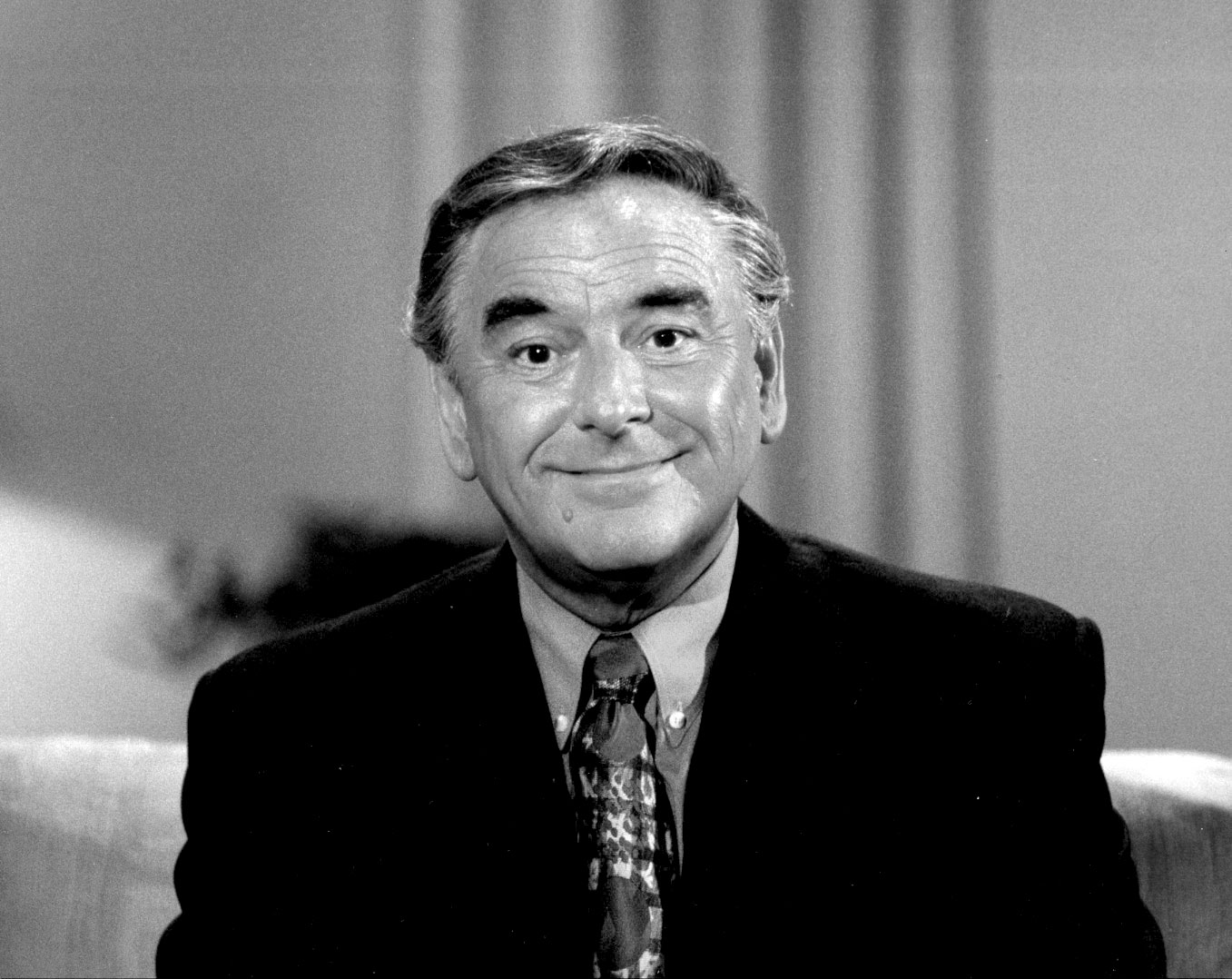 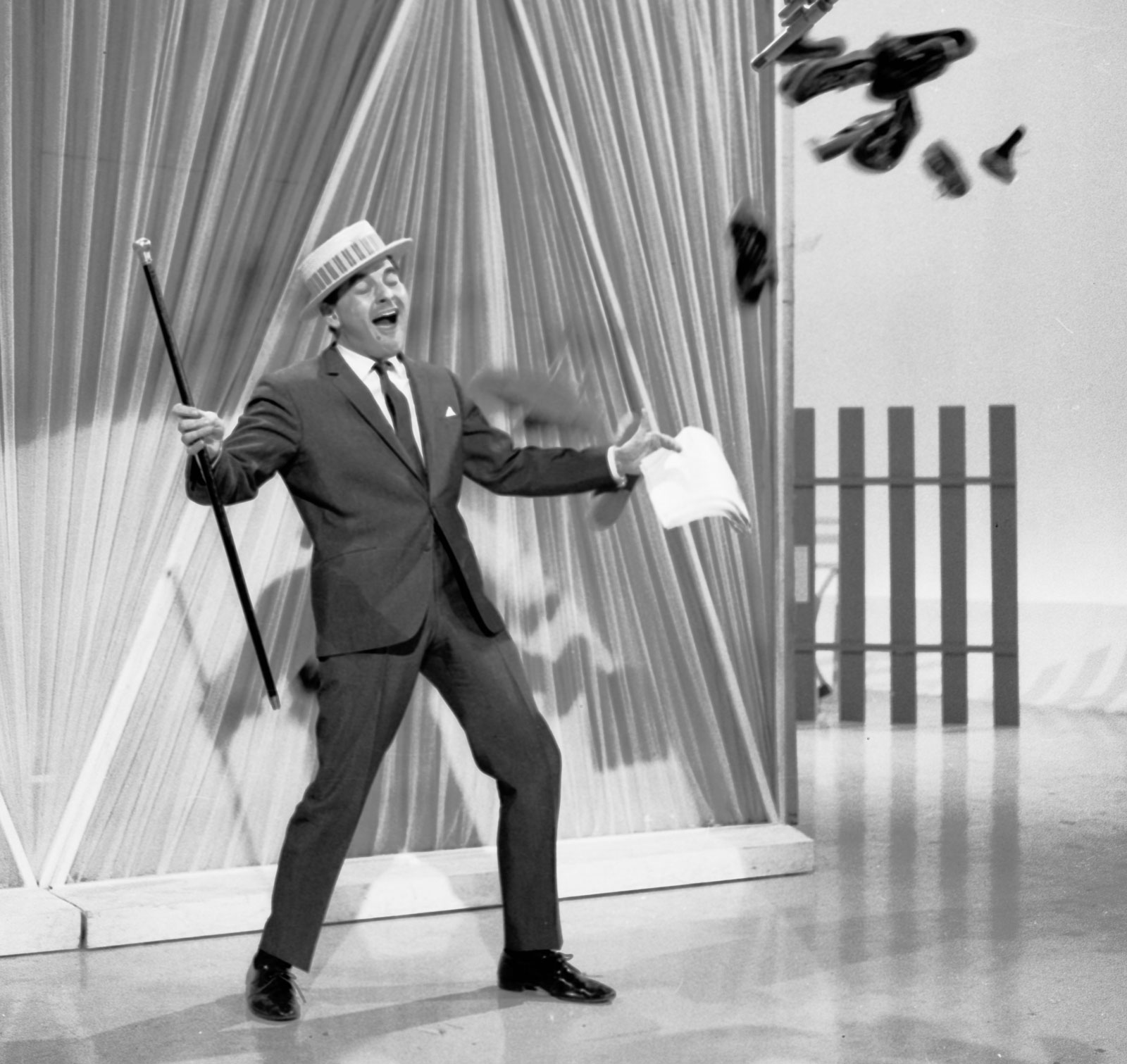 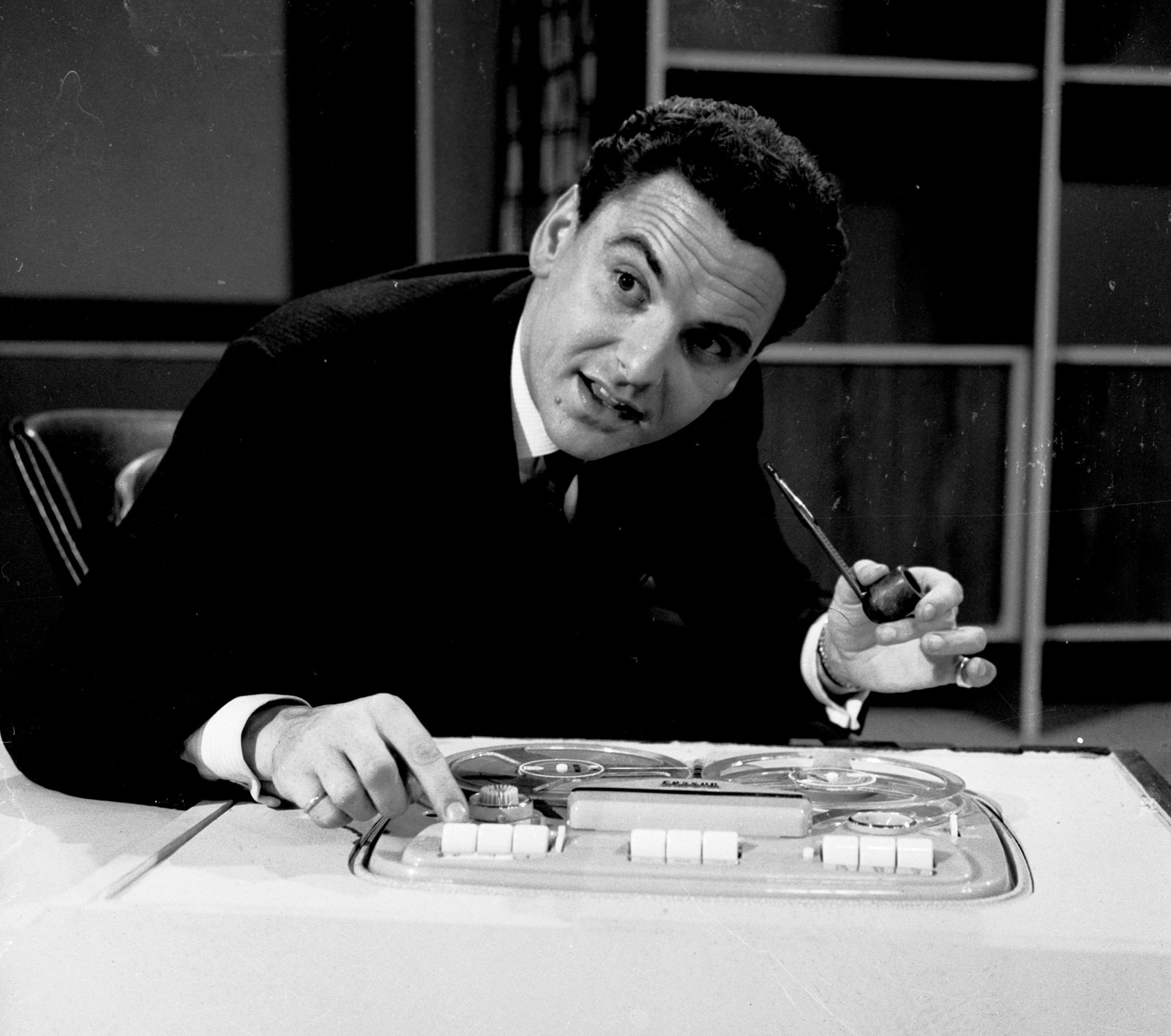