Born in Dingle, Liverpool, as Edwin Charles Braben, Eddie was a great fan of radio comedy. He relished Wednesday evenings when, aged 7, he could stay up late and listen to “Band Waggon” starring Arthur Askey.

Eddie’s childhood was interrupted in the May of 1940, when aged 9 he was evacuated to village of Gaerwen, Anglesey during World War II into the care of Mr & Mrs Hughes, a school teacher and his wife. Despite the separation from his family, he described these formulative war years as being filled with helpful guidance, love and affection.

Returning home and settling back into normal life, after a few short years, Eddie left school in 1945 aged 14 and began work in Ogden’s Tobacco Factory, before undertaking his National Service in the Royal Air Force – posted to the kitchen at RAF Kenley where his observational talents for writing came, progressively to the boil!

Once demobbed, his father used his savings to buy Eddie a fruit and veg stall in St. John’s Market Liverpool. Being shy in nature, not to mention bored, he passed the time writing jokes on brown paper bags and sending them to the various comics appearing in the area. His efforts were finally rewarded with the sale of a joke to Charlie Chester for 2 shillings and 6 pence. This was followed by his first commission to write a 10-minute spot for Peter Sellers by the writing partnership agency Monkhouse and Goodwin.

However, Eddie’s first major success was undoubtedly his long-term gag writing services for fellow Liverpudlian Ken Dodd who Eddie regarded as ‘the funniest stand-up comedian of all time’. Their professional relationship lasted 14 years ending in 1968 and included numerous series of “The Ken Dodd Show” for the BBC between 1959 and 1967.

In the same year Morecambe & Wise, who were, by then, established television stars, faced an uncertain future following Eric Morecambe’s first heart attack and the departure of their script writers, Sid Green and Dick Hills. This prompted a call from Bill Cotton, the then Head of Light Entertainment at the BBC asking Eddie to consider writing for Morecambe & Wise.

Despite reservations, Eddie Braben penned the first Morecambe & Wise Show which was broadcast on 27th July 1969, and wrote the majority of their legendary BBC shows thereafter including many of the high rating and much anticipated Christmas Specials.

Eddie is rightly credited with contributing materially to their huge success. He studied their relationship, introducing comic elements of their off-stage relationship into their act, purposely setting out to shape the fictional Eric and Ernie as closely as possible on the pair’s real characters – reflecting their enduring friendship and highlighting the genuine affection they held for each other.

It was also Eddie’s ingenious idea to create a role for ‘Ernie’ in the guise of a pompous and pretentious playwright and the emergence of Ern’s Plays. In the anticipation of Ern’s latest creation, Ernie often talked about the plays “what he had wrote – sometimes 26 in one day”. This regular feature of the Morecambe & Wise Show led to a string of celebrity guests eager to appear their shows and Christmas Specials.

It was Eddie who scripted Glenda Jackson to appear in “Ern’s” Antony and Cleopatra and gave her the infamous line: “All men are fools, and what makes them so is having beauty like what I have got.”

Braben, along with Morecambe and Wise, won the BAFTA Television Light Entertainment Award in 1973 for Outstanding Contribution to Television. He also won the Best British Light Entertainment Script award from the Writer’s Guild of Great Britain in 1969, 1970, 1971 and 1973, as well as the Best Radio Comedy for ‘The Worst Show on the Wireless’.

The BBC years were regarded as the pinnacle of their success and Eric, Ernie and Eddie became known as the Golden Triangle. The final BBC Christmas Special in 1977 attracted a truly remarkable reported audience of 28 million viewers.

In January 1978 Morecambe & Wise announced they were to move to ITV. Bound by his BBC contract, Eddie was unable to re-join the team at Thames Television to continue writing for the duo until 1980. Once this talented trio were back together, he remained as Eric & Ernie’s main writer until the final Christmas Special in 1983 prior to Eric’s premature death in May 1984.

Despite the challenging workload he found time to write for many other shows starring Bruce Forsyth, David Frost, Ronnie Corbett, Bob Monkhouse, Des O’Connor, Little and Large, Les Dawson, Jimmy Cricket, The Grumbleweeds and Jim Davidson. For film, he provided additional material for the screenplay for Frankie Howerd’s “Up The Front” (1972). He also wrote for other top-rated shows “Mike Yarwood in Persons” (1982), “And There’s More” with Jimmy Cricket (1983-1985) and “Ant and Dec Unzipped” (1997).

In 1985 he wrote a play “The Divis Are Coming” which was performed during the Christmas Season at the Liverpool Playhouse.

Braben collaborated with Hamish McColl and Sean Foley to write “The Play What I Wrote”, a highly successful stage play and tribute to Morecambe and Wise, which opened at the Liverpool Playhouse Theatre before transferring to London’s West End and embarking on a UK National Tour.  The play won an Olivier Award for Best New Comedy, it later transferred to Broadway and was nominated for a Tony Award for Best Special Theatrical Event. The director was Kenneth Branagh.  Eddie’s family are delighted that a revival of this award winning play has opened at the Birmingham Repertory Theatre under the direction of Sean Foley to rave reviews. The surprise guest star on the opening night was no other than Tom Hiddleston. “The Play What I Wrote” will continue to tour during 2022.

Eddie has written two books; his autobiography, The Book What I Wrote, was published in 2004 and Eddie Braben’s Morecambe and Wise Book, was published shortly after his death in 2013.

In December 2017, Stephen Tompkinson starred as ‘Eddie’ in a drama about his work with Morecambe & Wise which was written by Neil Forsyth titled “Eric, Ernie & Me” and broadcast on BBC4.

Braben had a son, Graham, with his first wife. After her death, he married Deidree, with whom he had two daughters, Jane and Clare. He had six grandchildren. 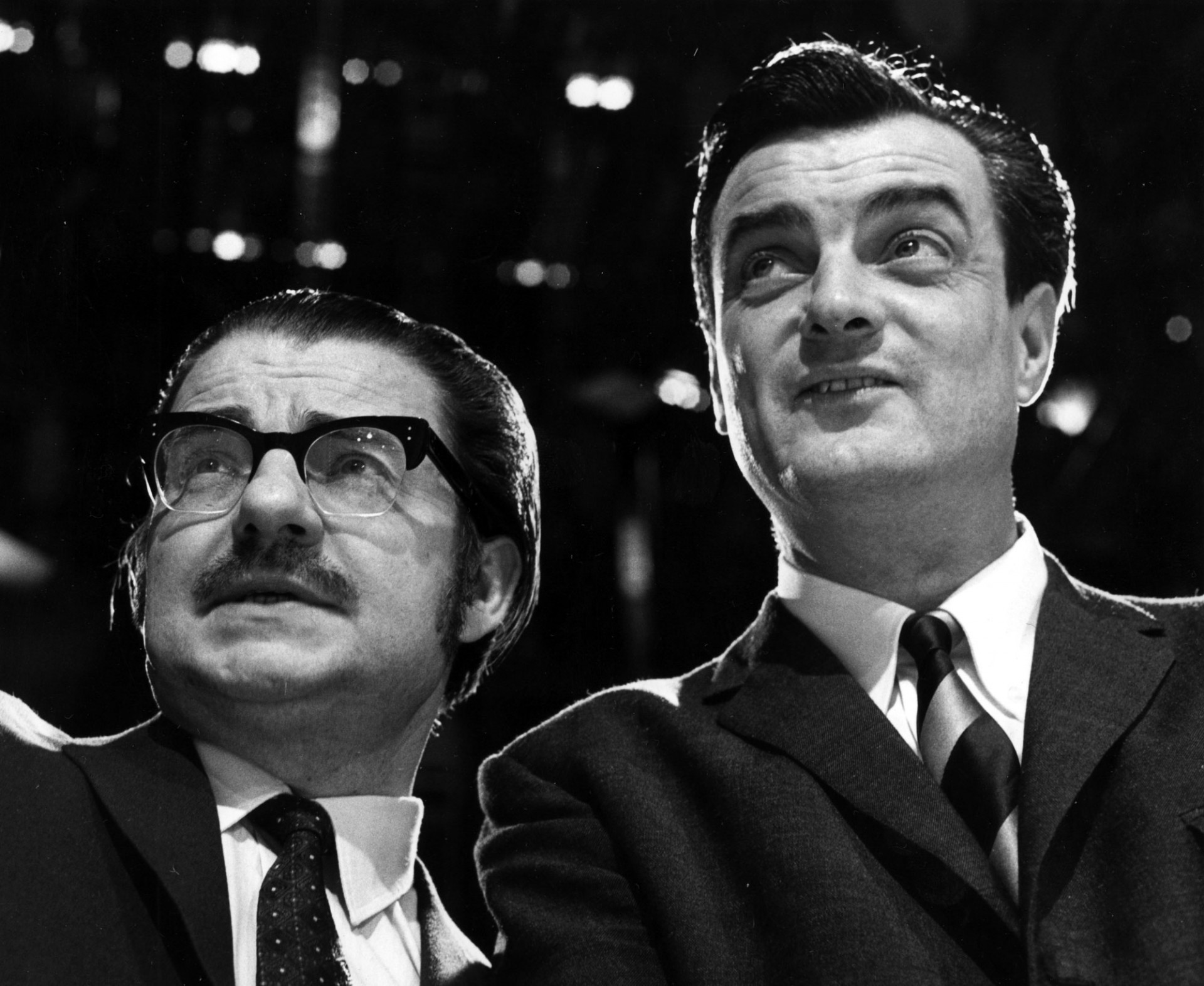 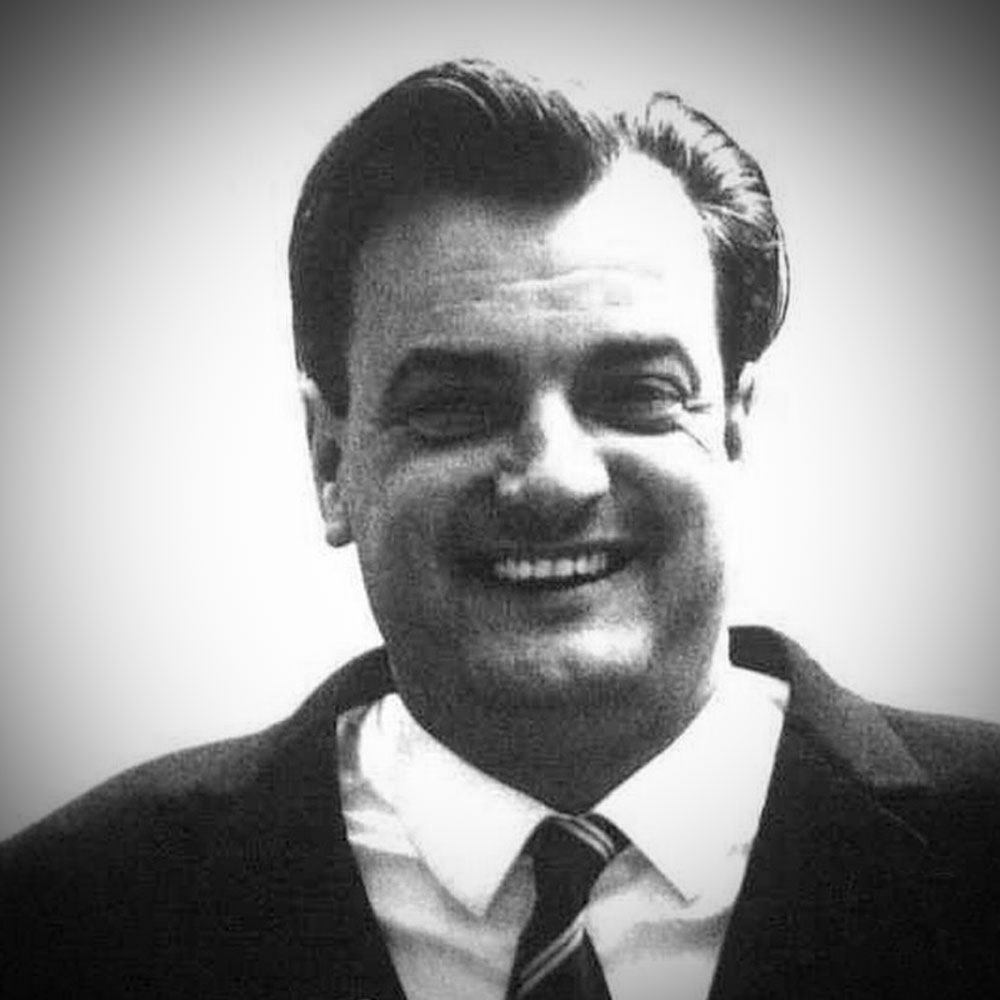 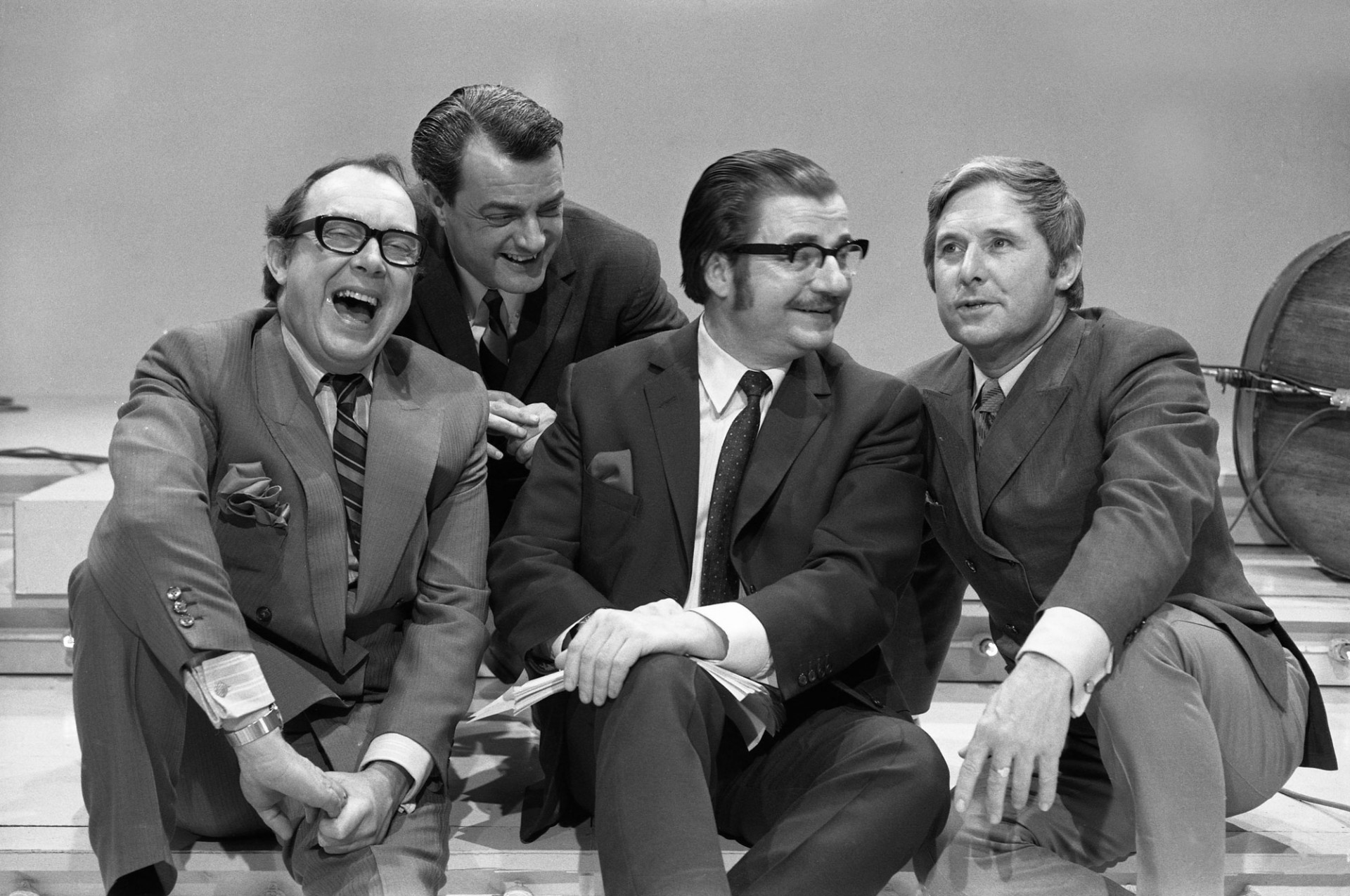